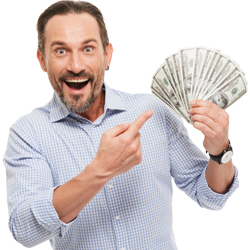 Charlotte area residents will begin receiving economic stimulus checks  from the Internal Revenue Service as early as today.  In all, local consumers will receive more than $3.4 billion in payments.

This infusion of cash into the Charlotte economy was authorized by Congress last week in the American Rescue Plan legislation.

The stimulus relief legislation calls for a one-time payment of $1,400 to single adults. Married couples who filed jointly will receive $2,800 total ($1,400 apiece). Families will get an additional $1,400 for each eligible dependent regardless of age. A family of four could get $5,600 in total payments. Like the second round of stimulus payments, the third round specifically prohibits payments to anyone who died before January 1, 2020.

Many of the stimulus dollars will end up in the wallets of 682,000 Charlotte area homeowners. Based on research from Modernize, a leader in the home improvement and home services industry, 57% of these consumers are planning to spend all or part of their checks on home improvement projects. 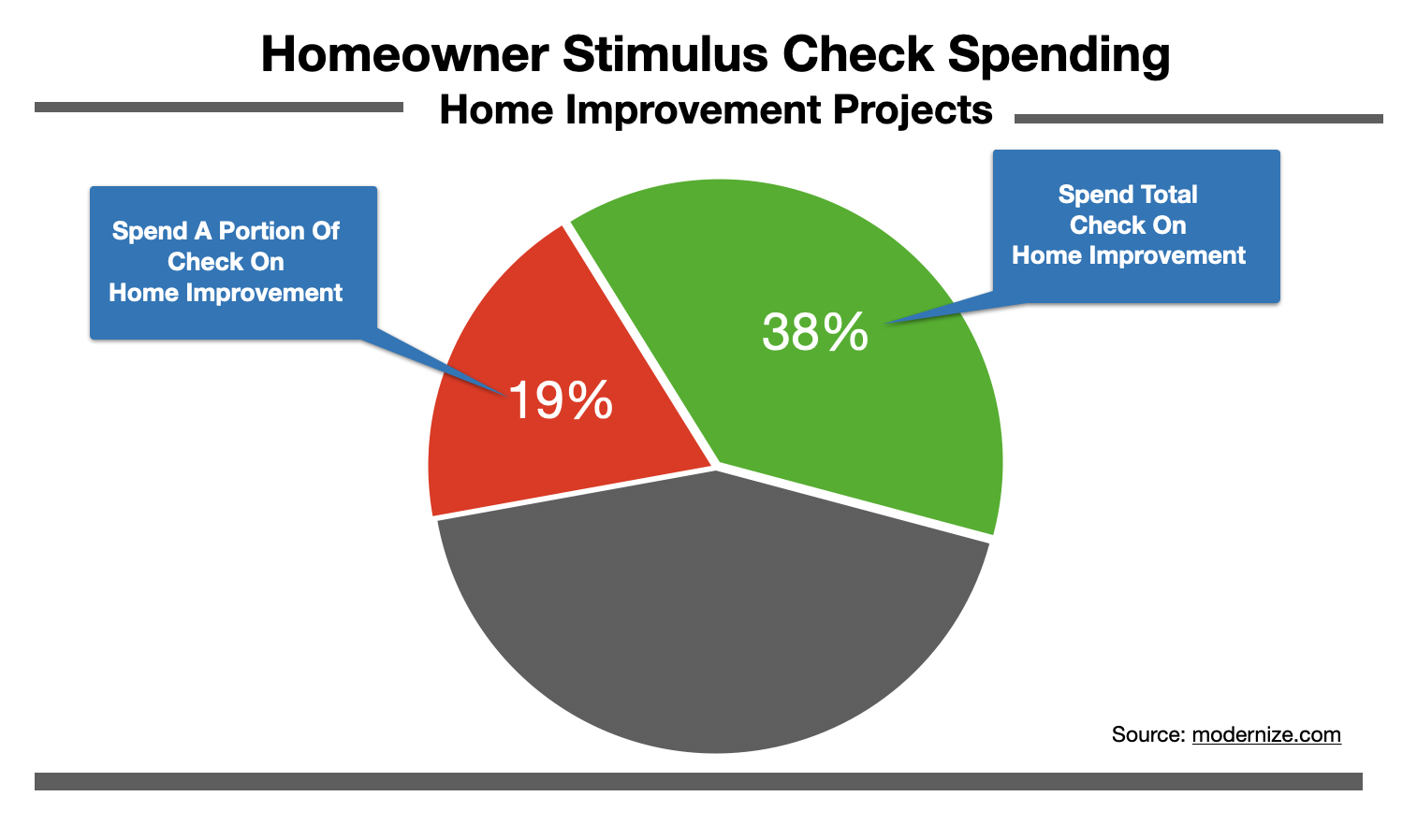 According to the research, homeowners are considering a variety of improvements including, HVAC, solar power, and exterior siding. The greatest proportion of consumers considering roofing and window projects indicate that stimulus funds will go to the cost of that work.

Charlotte area home improvement contractors who are interested in capturing a large share of this unprecedented injection of cash into the local economy will need to act swiftly. According to research from MarketWatch, with previous stimulus, payments consumers spent one-third of the money received within ten days.

The fastest way for home improvement companies to reach the most homeowners is by advertising on Charlotte radio. 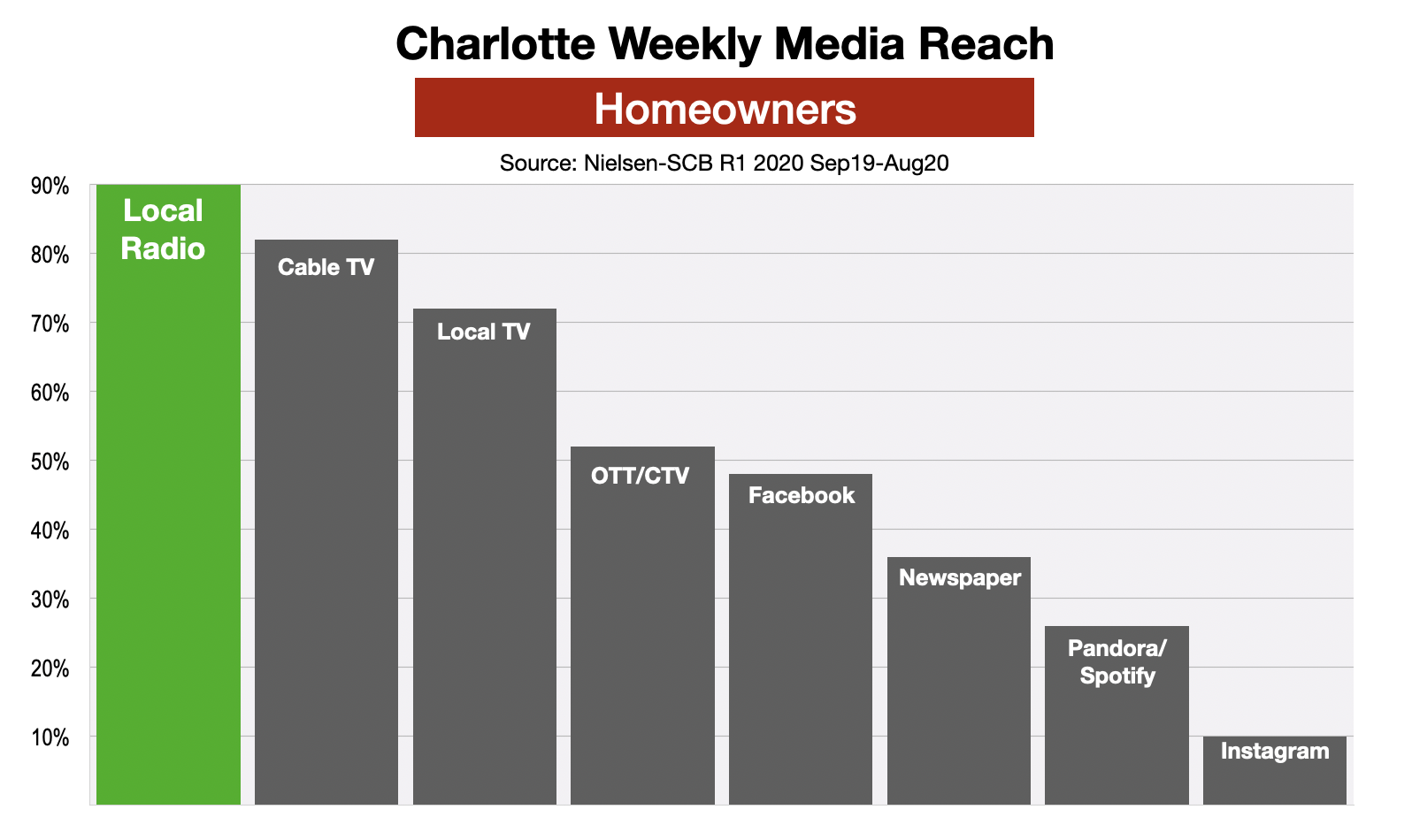 Between April 30 and May 27 of last year, Nielsen analyzed the sales results of a major retailer who conducted an advertising campaign on both radio and television during that period. The study revealed that the retailer earned a $28,000 increase in sales for every $1000 spent.