Advertising On Charlotte Radio in 2022: Five Things to Know

Local business owners have depended on Charlotte radio to market their goods and services since WBT, the city's first radio station, went on air in 1922. Despite the advent of new media and technologies since then, advertising on local radio stations is still the best way for the area's 92,427 small business owners to create and maintain customers.

Here are five facts every business owner should know about advertising on Charlotte radio in 2022.

END_OF_DOCUMENT_TOKEN_TO_BE_REPLACED 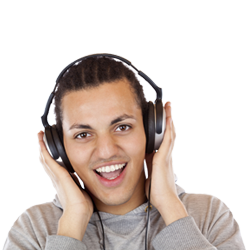 Despite an abundance of media options, Charlotte radio reaches the most consumers every week.